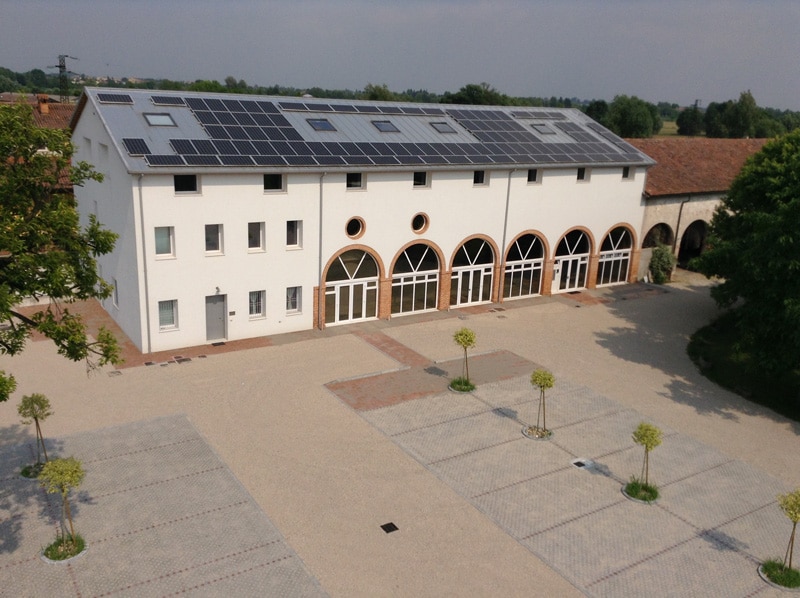 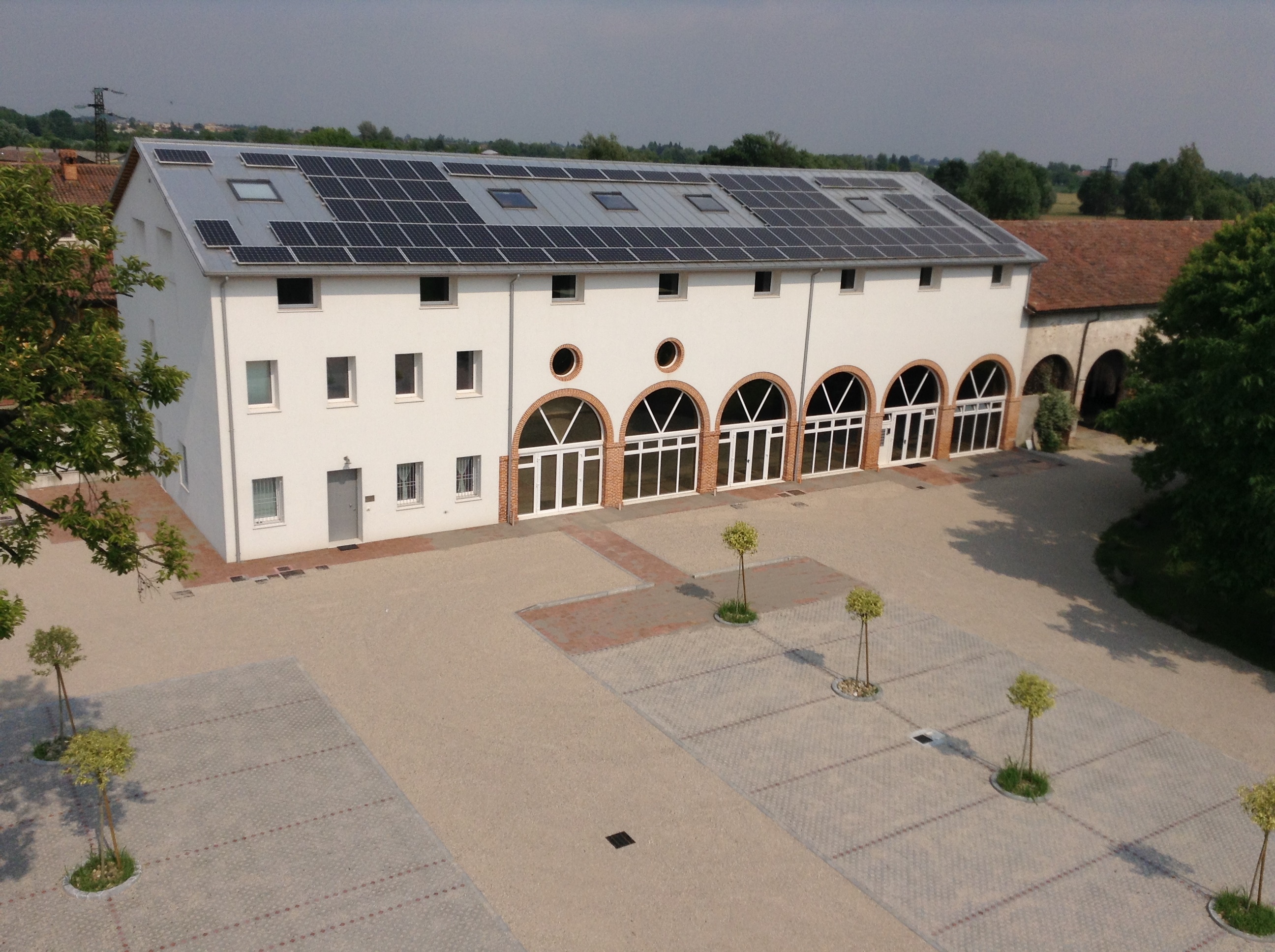 Our new office are located at Villa Ponte del Marchese, built at the end of the 1700, and there is a convenient and wide parking lot.

You can reach us easily from the Vicenza Ovest highway overpass.

Our new legal address and place of business: 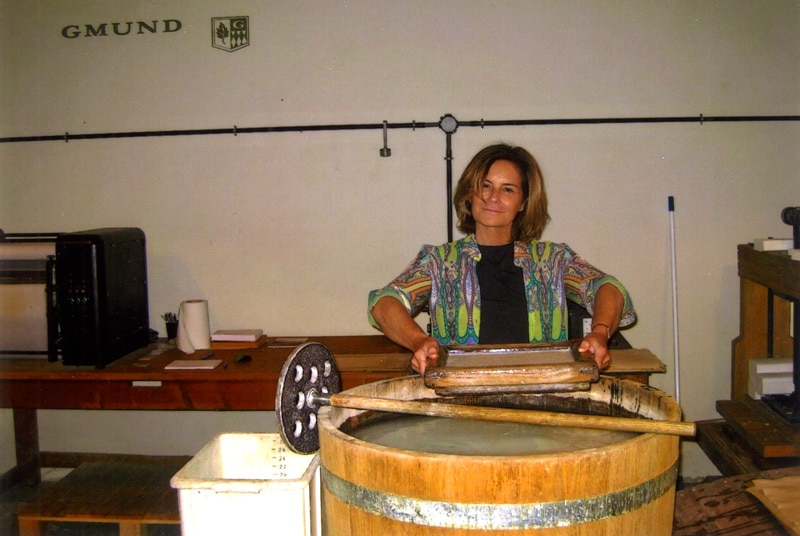 ALISEA AND GMUND PAPER, THOSE WHO LOVE NATURE RECOGNISE EACH OTHER. 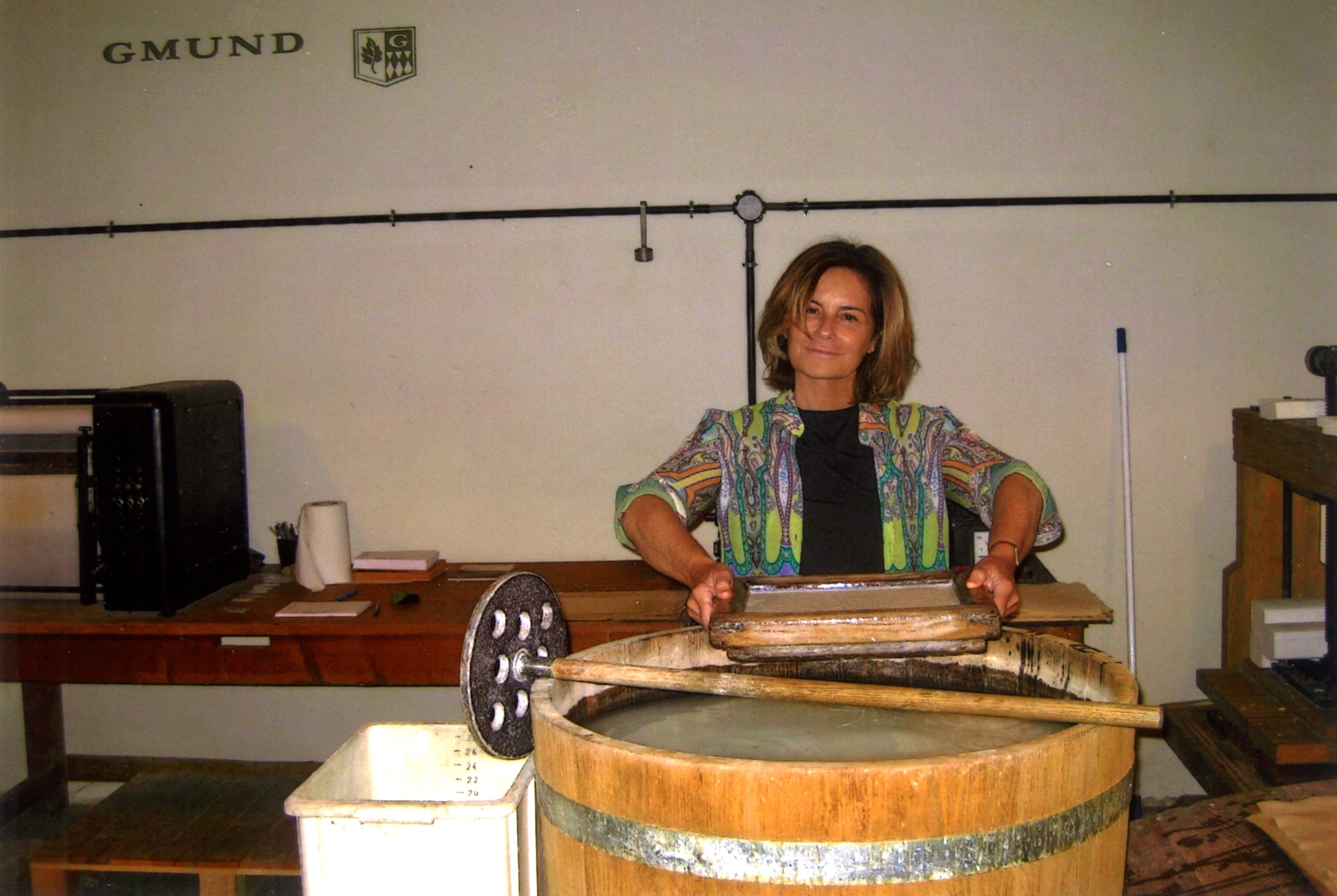 “We started looking for a partner for a new project for the Perpetua brand and we immediately spotted one with which to create an innovative synergy. Those of us who have been dealing with sustainable innovation for over twenty years know how essential it is to create a network that is consistent over time, with shared vision and values.”

This is why in Alisea we choose partner companies based on their care for the environment. We choose to work with who shares our values ​​in order to offer our customers excellence, innovation and sustainability. Partners to be proud of, like Gmund.

Gmund has been producing paper since 1829, always keeping the attention to the environment at the centre of all they do. In the Gmund structures it is possible to find the most recent technological innovations in the sector alongside active machinery since 1837.

– Water. Gmund is the only company that treats its industrial waters with ozone and entirely without the use of chemicals. (Water consumption is continuously reduced through efficient optimization measures.)

– Waste. Thanks to a large-scale waste prevention initiative, Gmund managed to reduce the residual waste incidence by 82% over the last 10 years.

– Power. Thanks to internal structures, Gmund self-produces more than 75% of the electricity through water, solar and thermal power coupling, without generating CO2.

Photos taken on the occasion of Susanna Martucci’s, CEO Alisea and Perpetua, visit to the Gmund factories in Bavaria 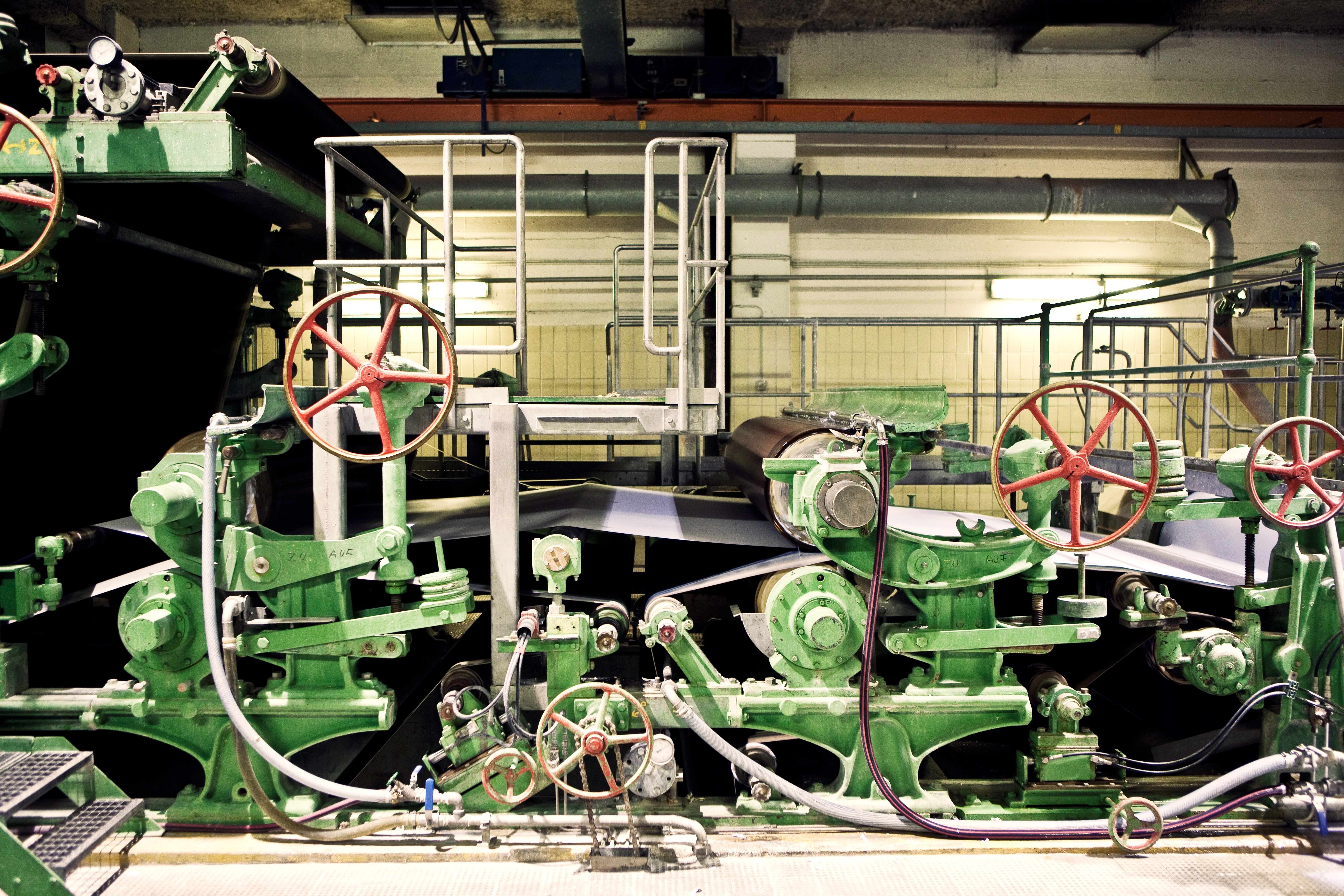 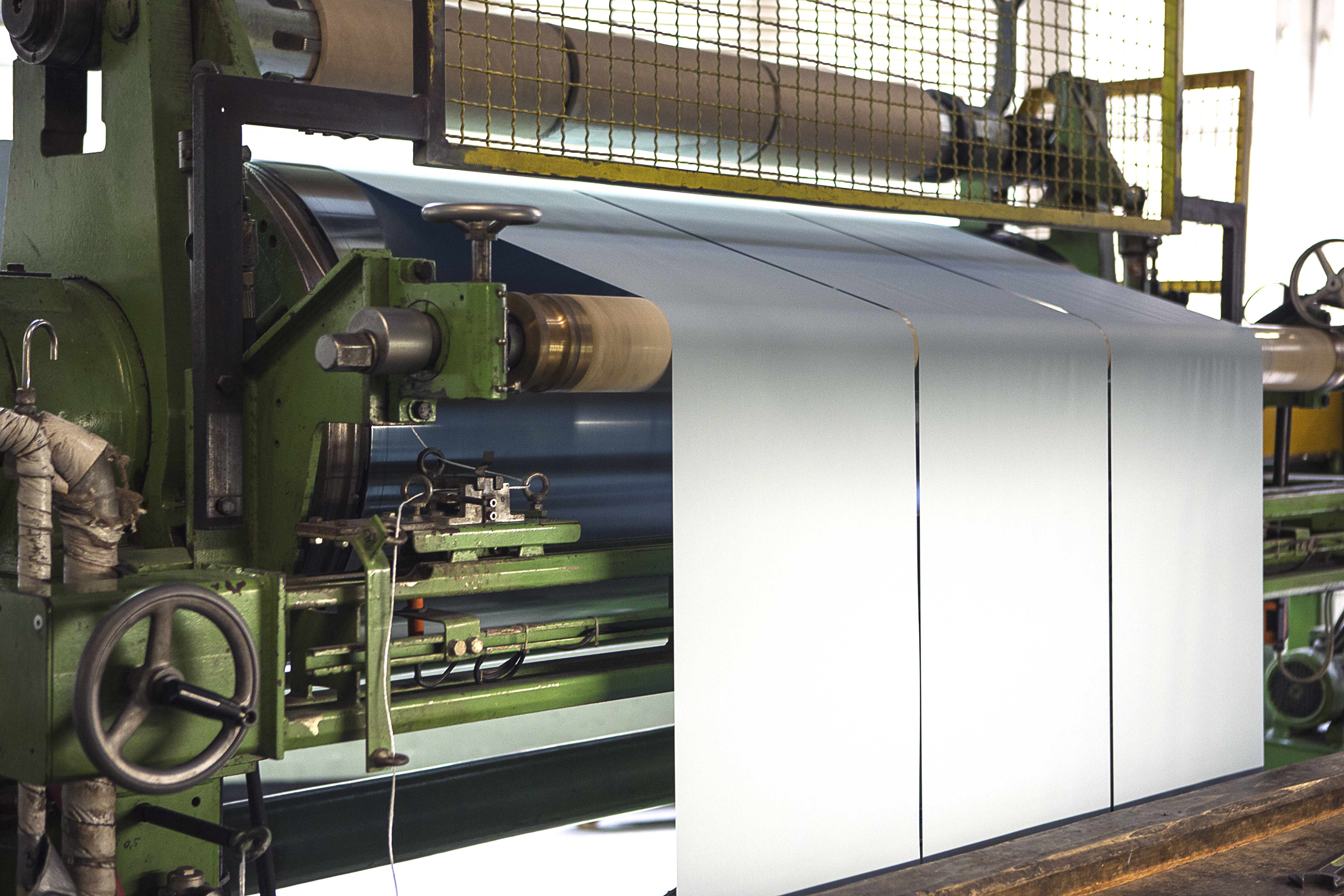 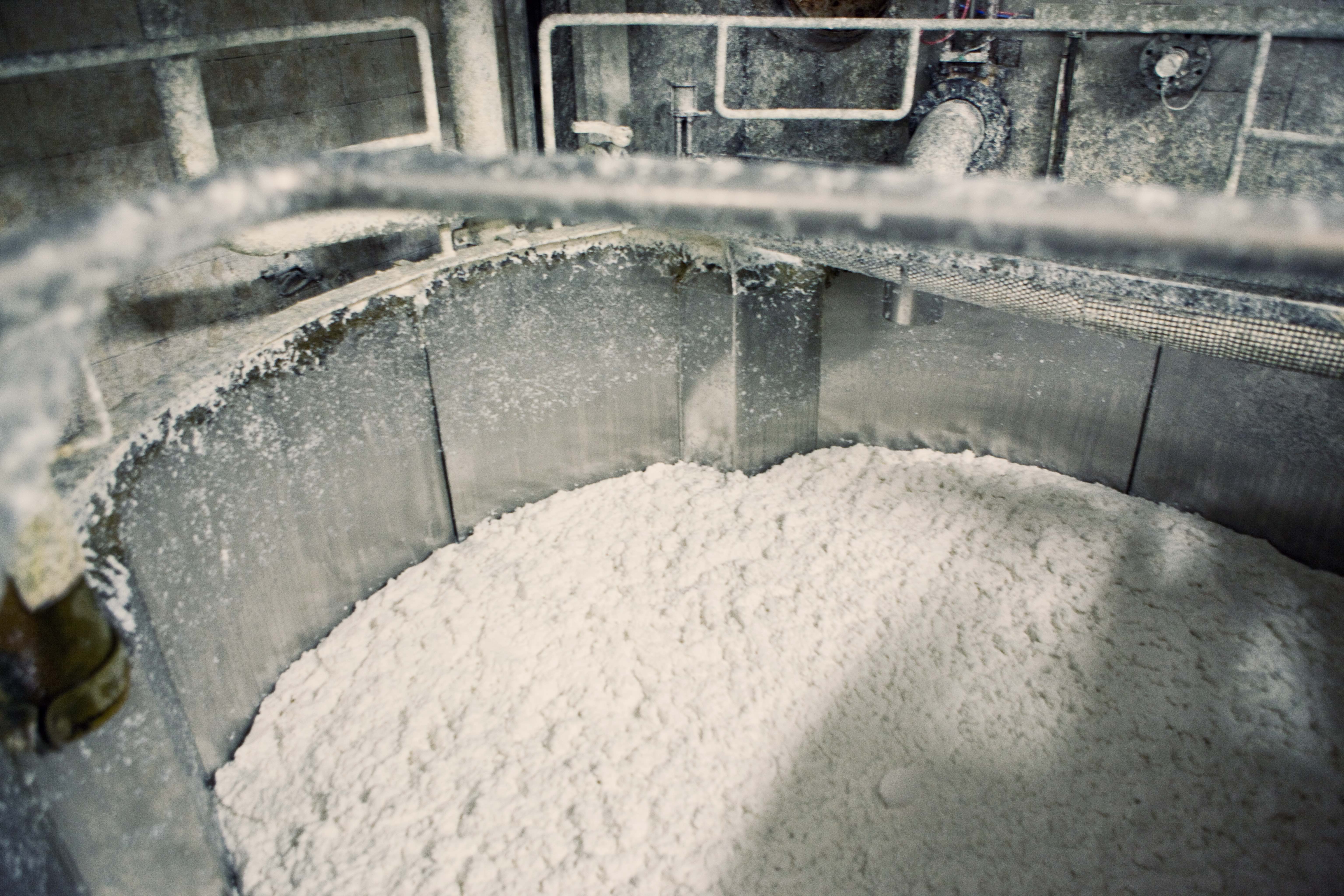 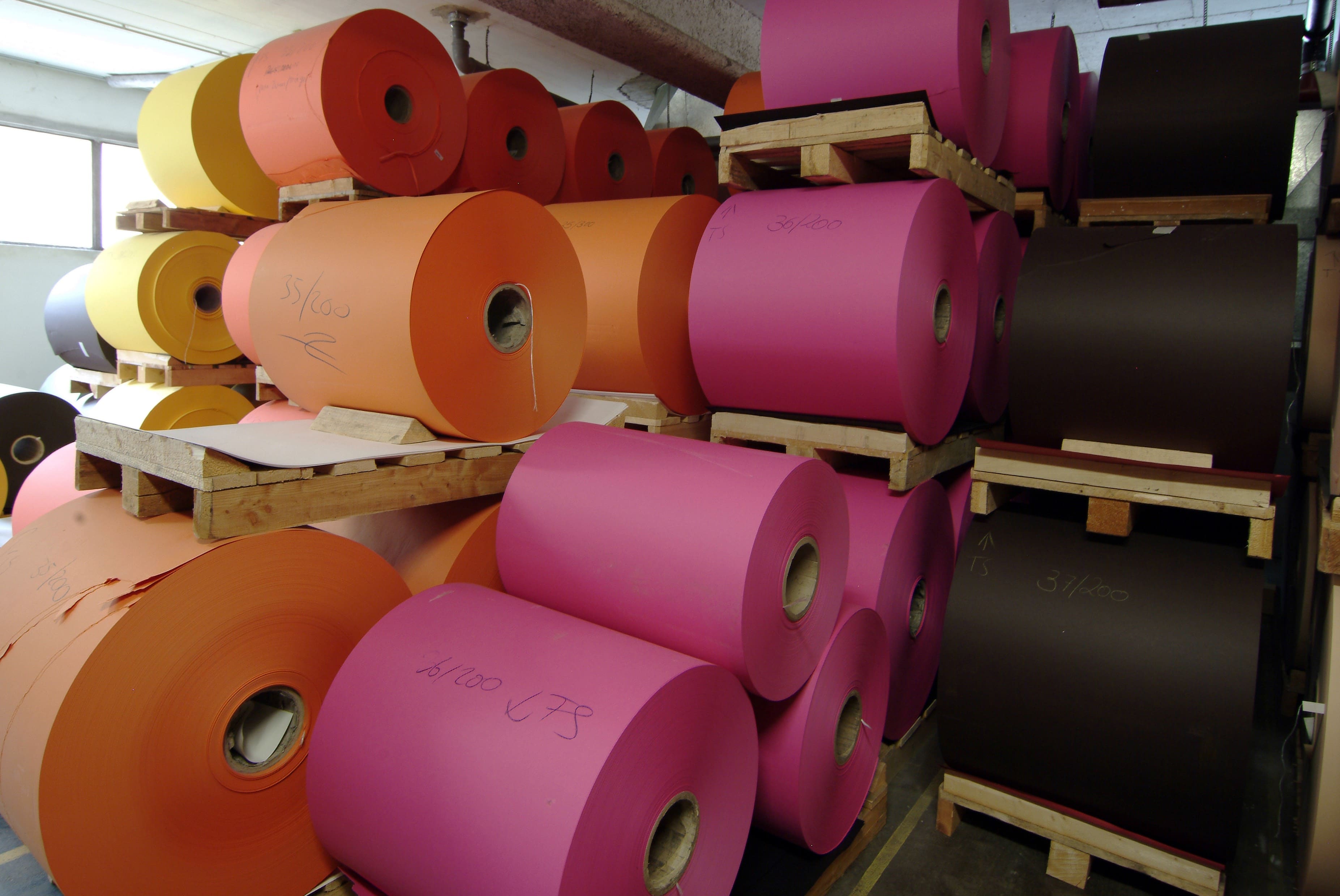 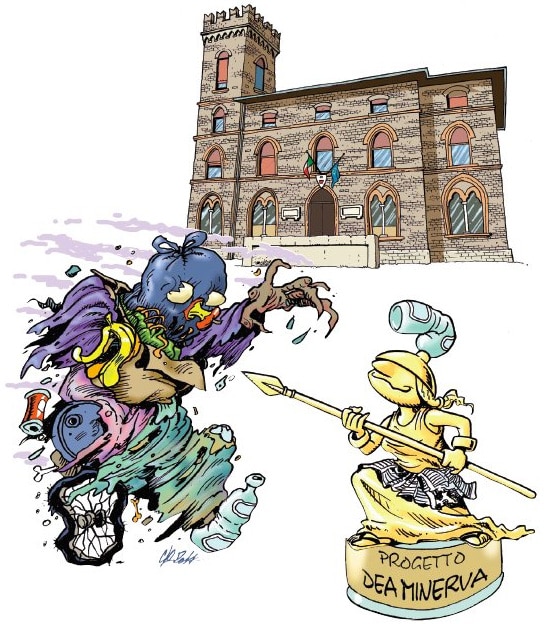 AT SAVIGNANO SUL PANARO, THE CIRCULAR ECONOMY FOR EDUCATION

The lesson learnt, from the Dea Minerva project: transforming waste into school resources generating wealth for the entire community. 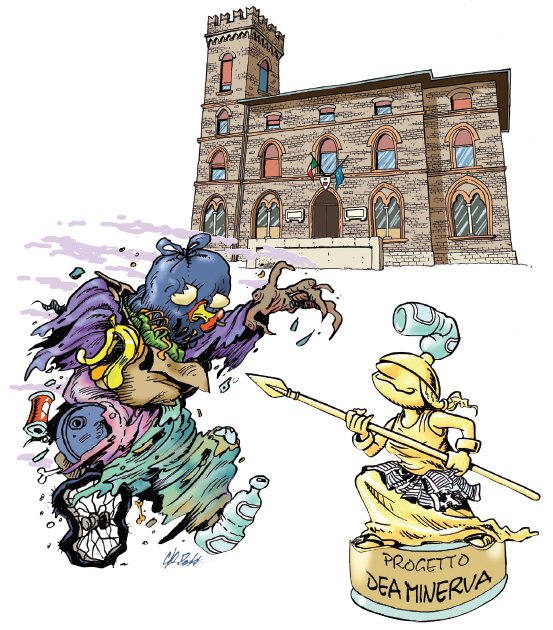 Being a mayor these days is already a sort of war in itself. If then, the mayor in question decides to carry out a project as interesting as ambitious, one can well imagine how such “war” risks becoming a carnage.

Germano Caroli, mayor of Savignano sul Panaro in the province of Modena, is a determined person.

Since 2012 he has been working, involving partners and sponsors, to grow the Dea Minerva Project even if, as it has been happening for a couple of years now, the price of waste continues to be reduced with a tonne of PET which is currently around one hundred euros. What can be done then? Caroli makes a decision that seems diametrically opposed to the political logic: neglecting the individual citizen.

“In the logic of a similar project, the redistribution of resources must necessarily neglect the individual: given the value of the waste – 100 euros for a tonne of PET – splitting the revenues for each citizen or individual family would mean negligible figures, on the order of about ten cents per person.”

So where does the money produced by this waste collection go? With a rare political vision of these times, Caroli redirects the earnings of the project to the Instituto Comprensivo di Savignano (Comprehensive Institute of Savignano). Thus, in addition to the economic value of the contribution, a strong educational value is created for the circular economy. Everyone’s commitment takes the form of an investment in the school and education of future generations. 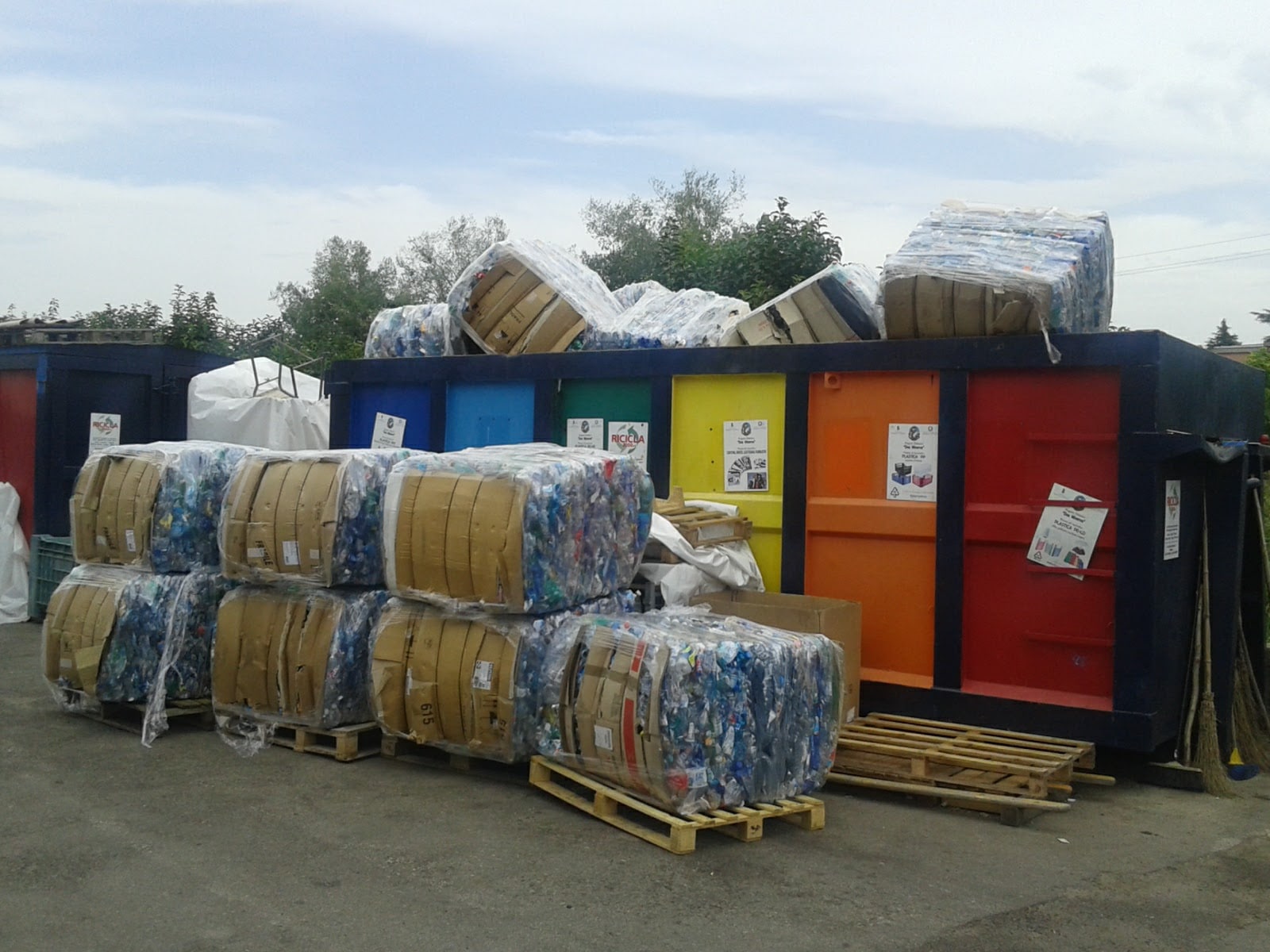 “If the return on the individual is negligible, the discourse changes when we think about the whole community: it is the union that makes the strength and this is the only way not to disperse the return of virtuous behavior of the citizens.”

In this way Caroli, year after year, is capable of increasing the revenues of the Dea Minerva Project. This year, from 338 tons of waste, 19,100 euros were obtained, with an overall revenue of 73,500 euros since 2012: a very significant result. Considering then the educational return on the virtuous behavior of future generations, it is an exceptional result. A lesson that mixes economy, politics, education and ecology in the hope that other mayors take the same path. 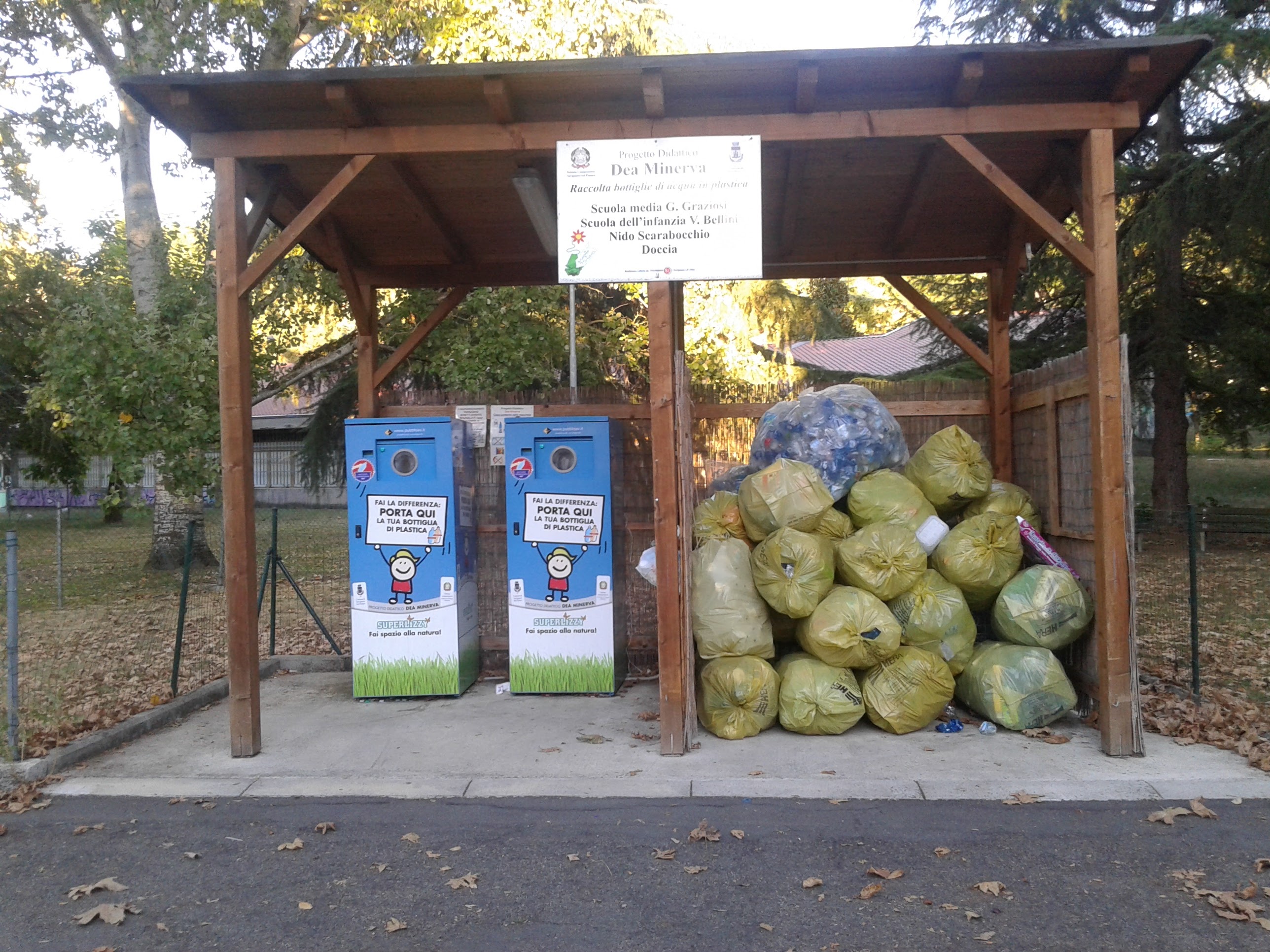 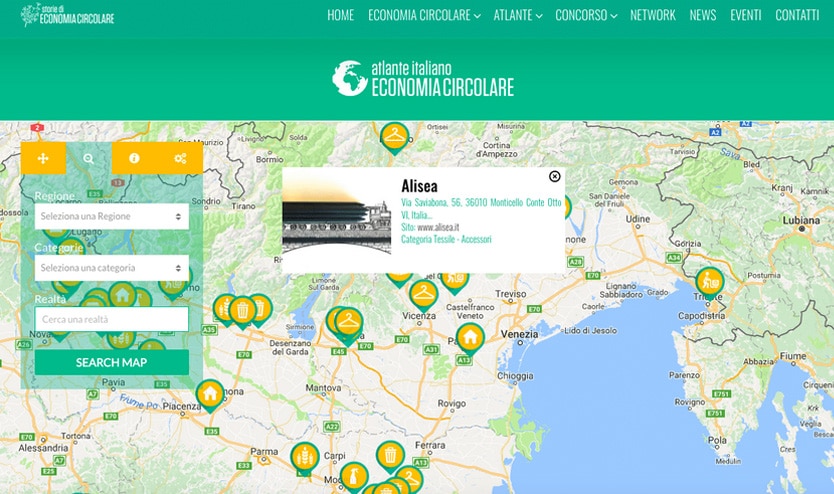 ALISEA IS ON THE ITALIAN ATLAS ( OF CIRCULAR ECONOMY)!

Italian innovators, revolutionaries and visionaries end up on the Atlas. Alisea is among the 100 Eco-stories of virtuous companies that do circular economy in Italy and inspire the future.

In the first “Italian Atlas of the Circular Economy” you will find the best experiences in the field of waste, from the recovery of raw materials to the reduction of waste. 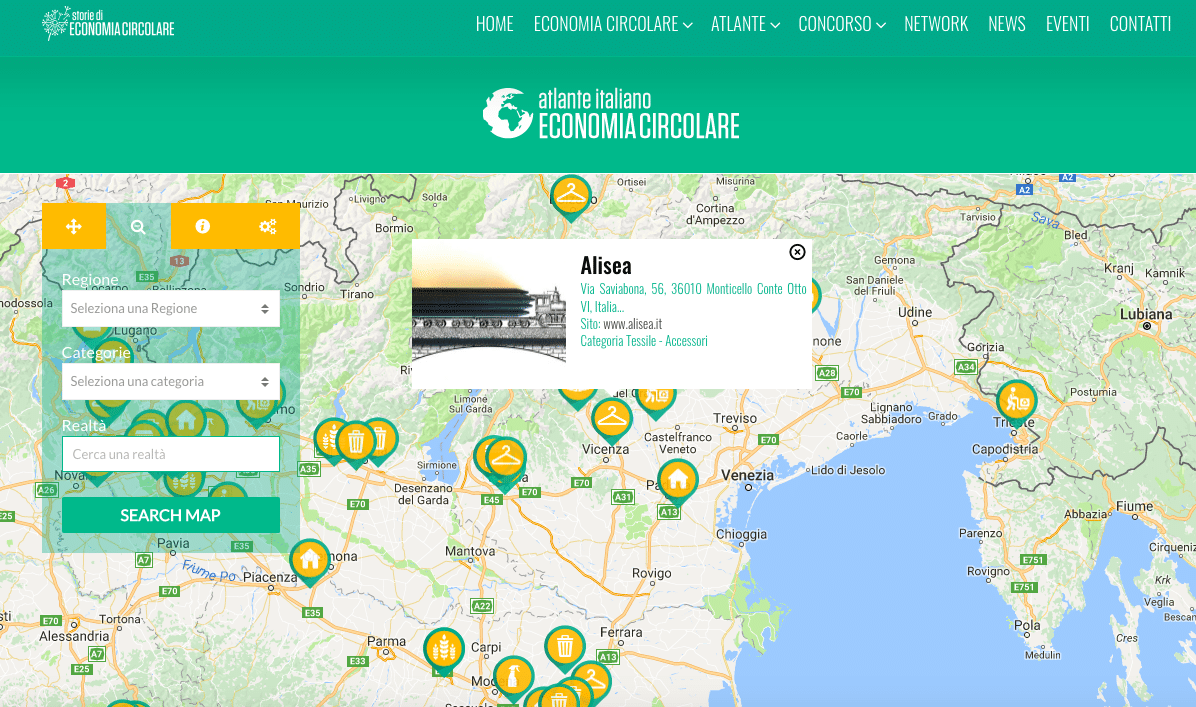 The Italian Atlas of Circular Economy

It is a geo-referenced and interactive web platform, an archive in which the stories of economic realities capable of applying the principles of circular economy are recorded and narrated.

END_OF_DOCUMENT_TOKEN_TO_BE_REPLACED
Alisea @en
Giorgia GiordanALISEA IS ON THE ITALIAN ATLAS ( OF CIRCULAR ECONOMY)!12.18.2017 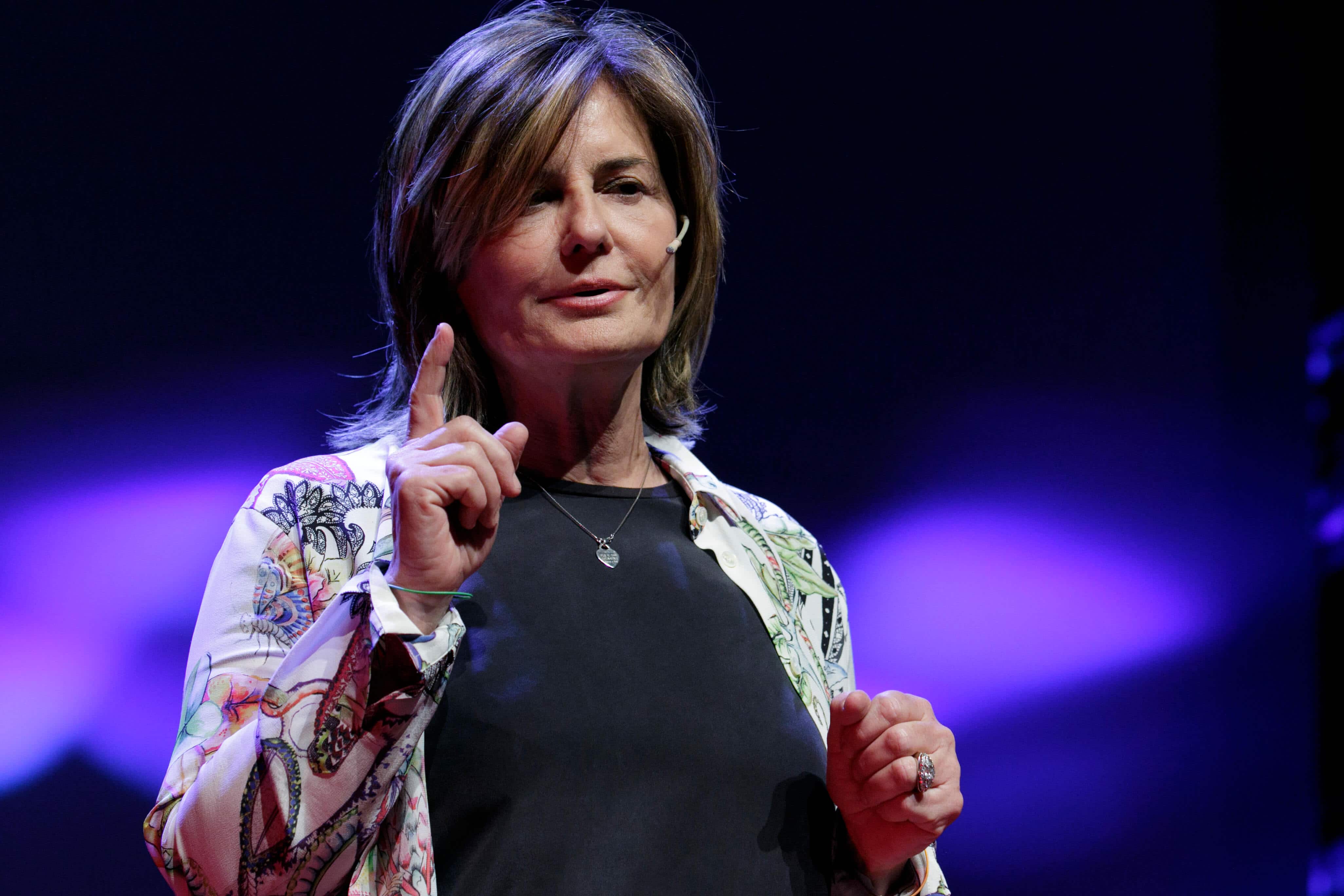 On May 2016, Susanna Martucci, CEO of Alisea Recycled & Re-used Objects Design, attended the second edition of TEDxVicenza as a speaker. 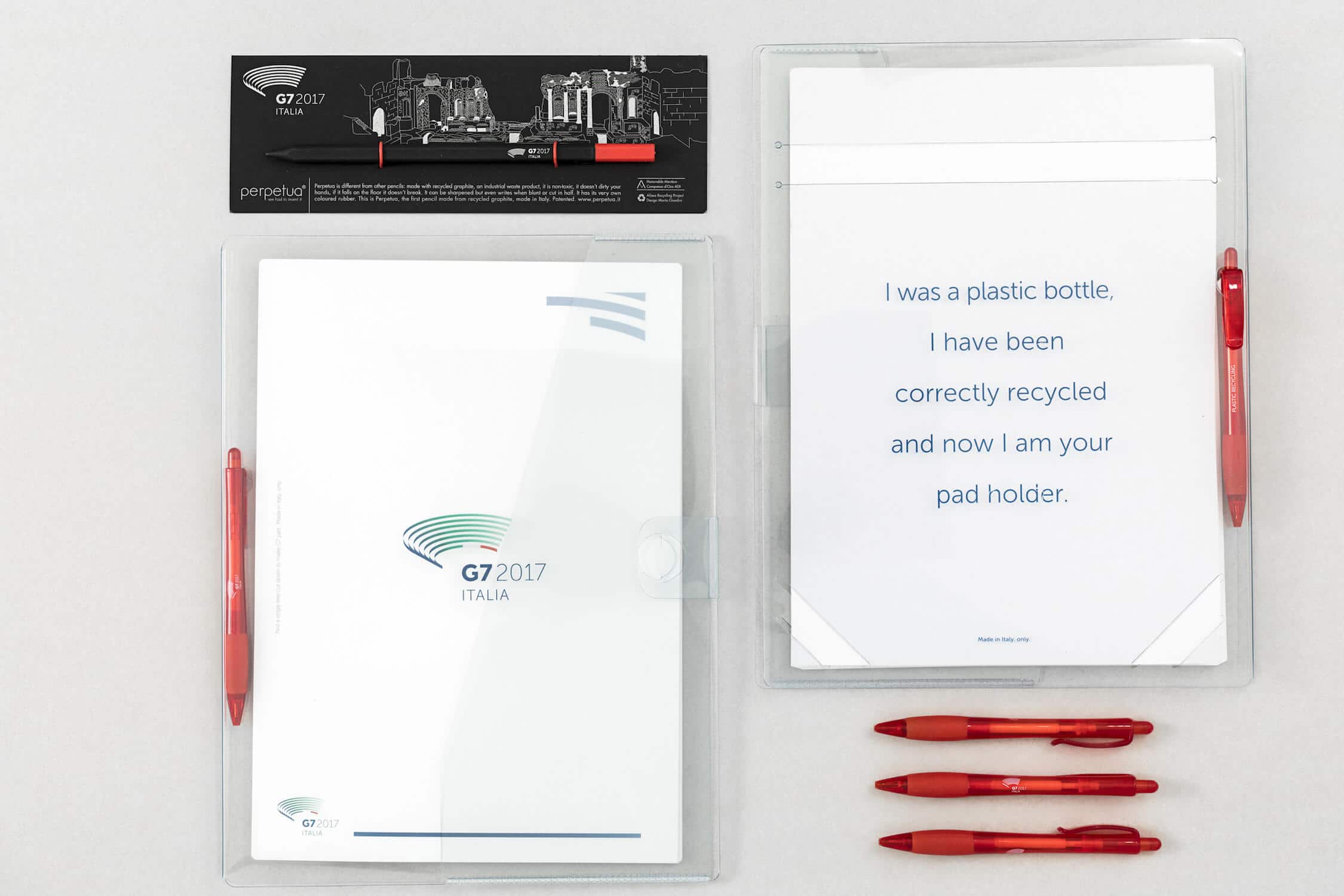 The Communicating Objects of Alisea for the G7 Italy

A message for the 7 state leaders of the most developed nations of the planet that talks about innovation, sustainability, design and Made in Italy.
The Communicating Objects of Alisea for the G7 Italy and G7 Taormina.

END_OF_DOCUMENT_TOKEN_TO_BE_REPLACED

Giorgia GiordanThe Communicating Objects of Alisea for the G7 Italy05.26.2017 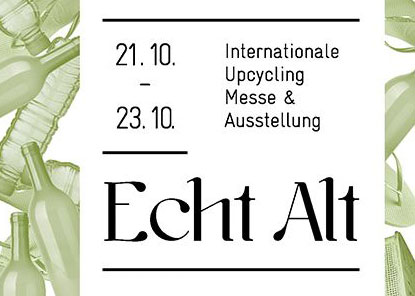 Alisea flies to Leipzig on the wings of circular economy

Alisea and Perpetua are flying to Leipzig from the 21st to the 23rd October, the beginning of a new chapter for the first story written with recycled graphite.

END_OF_DOCUMENT_TOKEN_TO_BE_REPLACED
Giorgia GiordanAlisea flies to Leipzig on the wings of circular economy10.20.2016 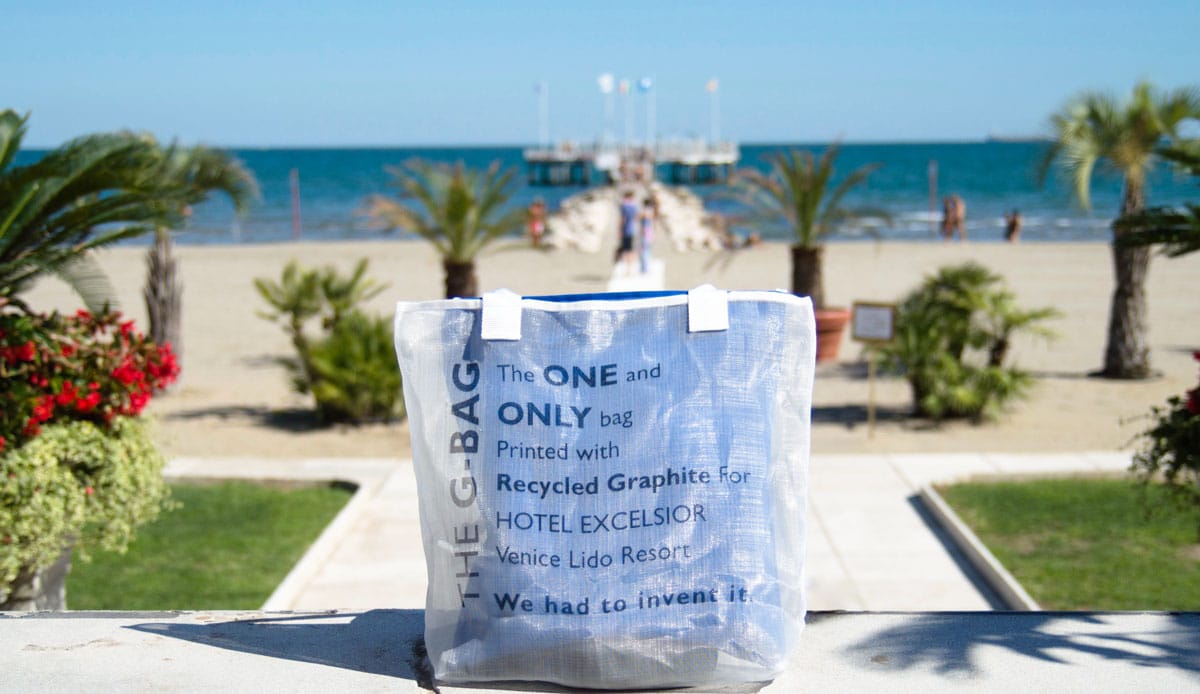 END_OF_DOCUMENT_TOKEN_TO_BE_REPLACED

Mitsubishi Motors Italia is a brand that sustains technology focused on innovation. They decided to create a space in which to talk about Italian innovators who have realised their dreams. 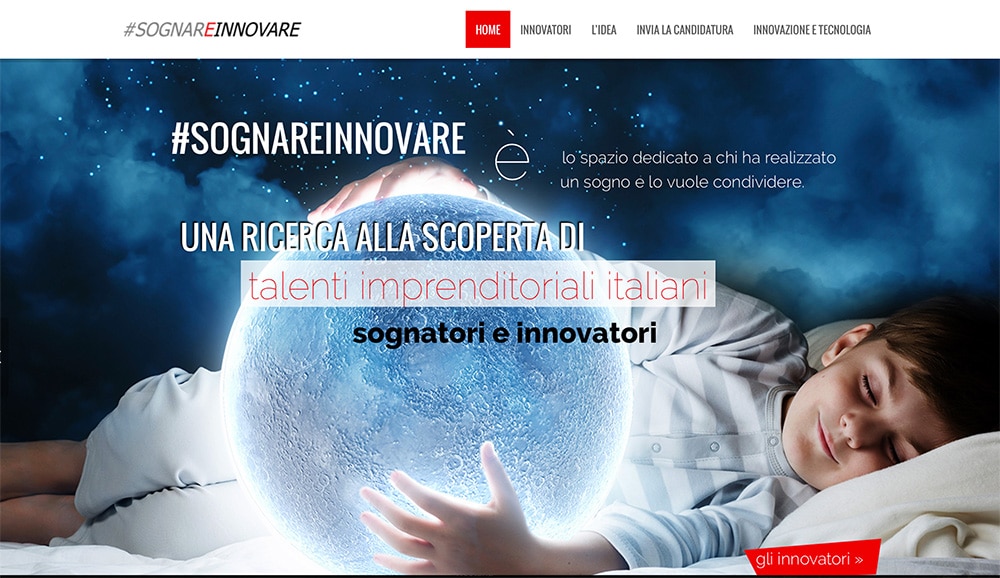 Few months ago they created the hashtag #Sognareinnovare, a portal designed to narrate stories that talk about Italian innovations, in order to improve their visibility and give them the value they deserve.

Alisea, the only Italian company that since 1994 has made of Reuse and Recycling a form of corporate identity, has been selected to take part in this project. Its history is two decades long and it’s filled with innovation and sustainability and can praise  products which they invented, as Perpetua the pencil.

The #Sognareinnovare stories will be told in the next months by its protagonists, including Susanna Martucci, the creative and entrepreneurial mind of ALISEA during the launch event on Wednesday 18 November at 6 pm at the Barclays National Theatre in via Giordano Rota 1 in Milan. It is an opportunity to tell our story, to prove that with courage and determination dreams can come true.

That which was a dream yesterday, today is called innovation and it’s by following this path that we want to create a future which revolves around a change focused on people and  environmental sustainability. 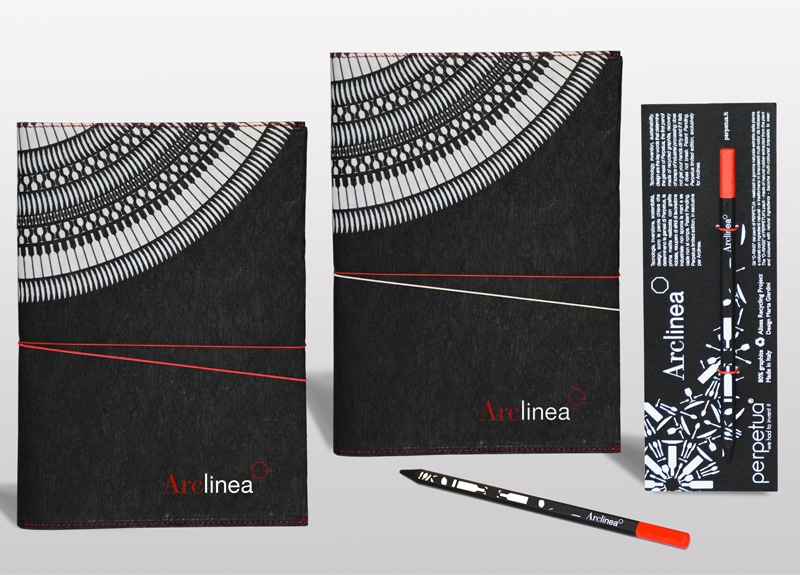 Discover the 2016 Eco-Agendas by Alisea.